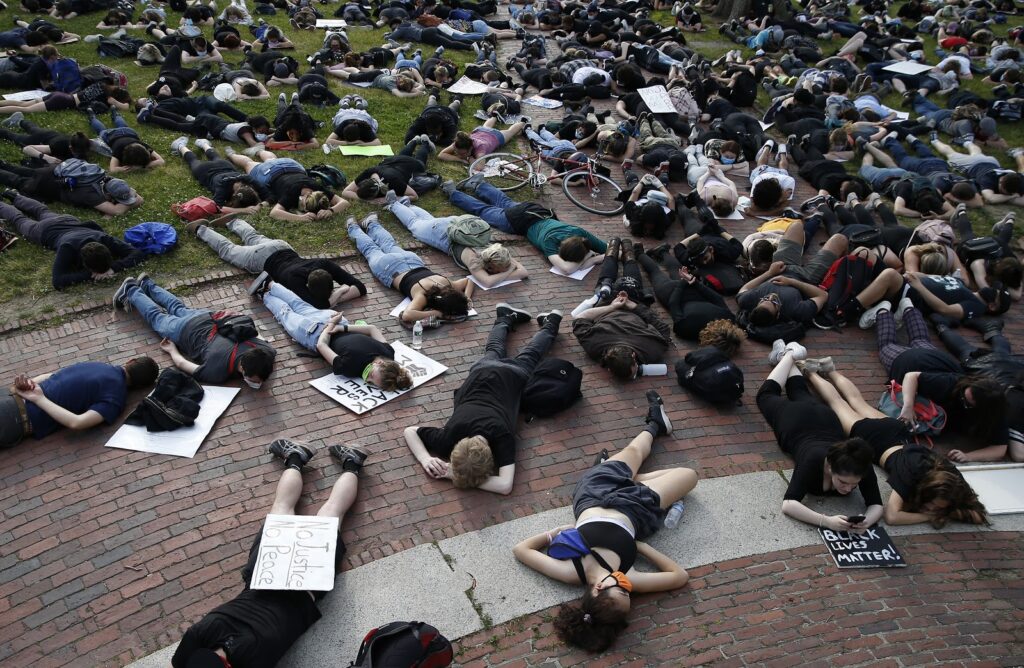 “…white guilt often originates from a sense of empathy, one that discerns racism as an experience outside of oneself, exclusive to people of colour. The word ‘ally’ accentuates the same detachment, envisioning the white liberal outside of an all-encompassing system. As if, they are oblivious to and unaffected by a society built on enslavement of racialised hopes, ambitions, desires and bodies. As if, all of this is not their problem. Rather, white liberals are almost convinced that they are the problem.”